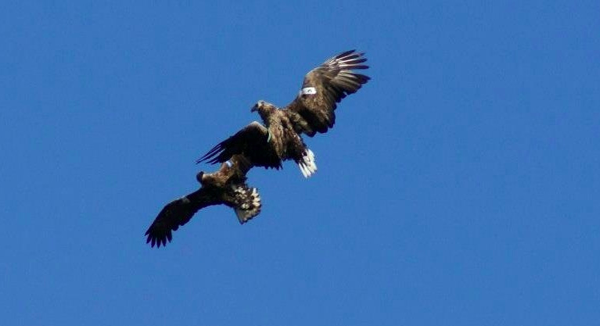 The Gardens at Garnish Island will have new Sunday opening hours from June 1st
First Ferry departs on Sundays for June July and August at 10.30am.
Last one ferry leaves Garnish Island at 6.00pm. 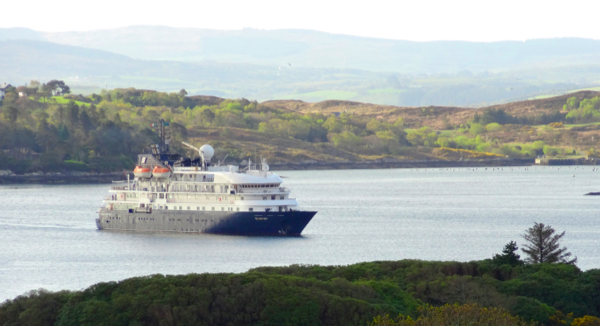